“Why didn’t I think of this idea?”

NFTs : A Crypto Bubble or the Future of Investments? 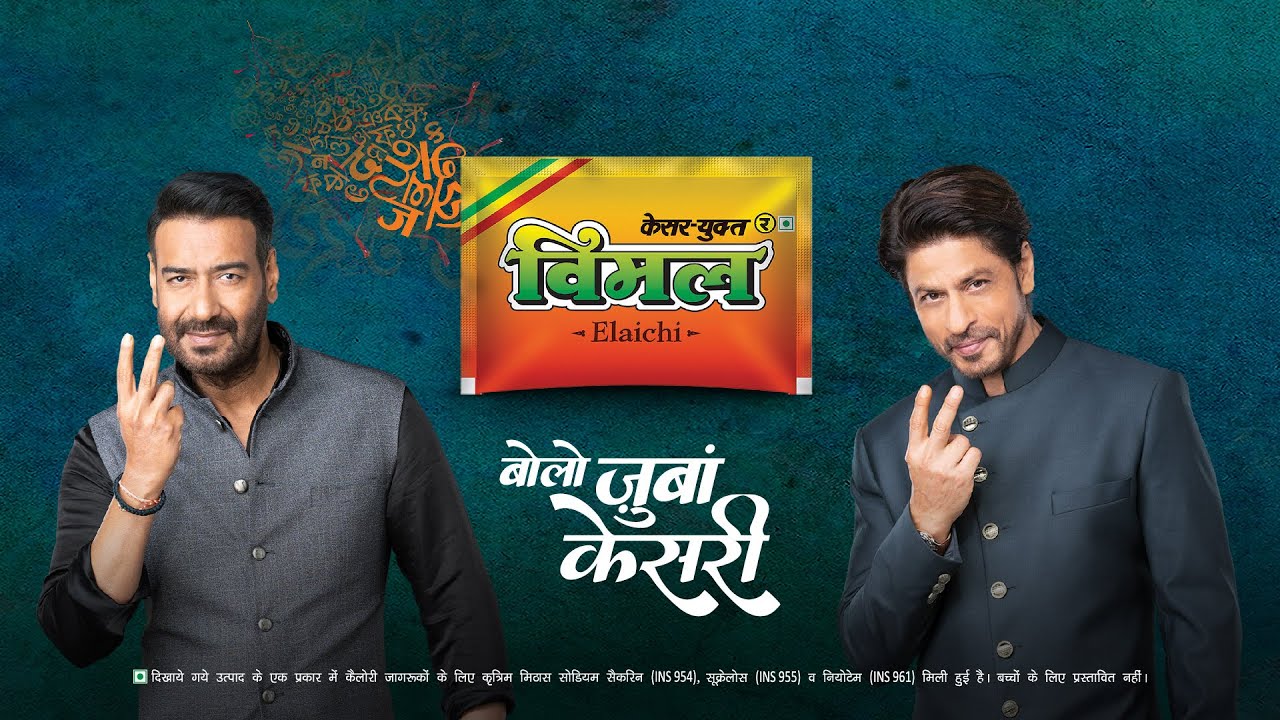 The ‘Zubaan Keasri’ has been a huge thing for a while now, Ajay Devgn has been truly iconic in association with ‘Vimal’. Infact the popularity of the slogan is also credited to the netizens who made countless memes on it.

Ajay & Shahrukh both have had a shining bollywood career and association with countless brands throughout.

The New ad was quite a surprise and the internet is definitely back in doing what it does best. In the video, Ajay Devgn is seen chasing an unknown figure who was later revealed to be SRK. The two connect over Vimal in a foreign country.

But these are just jokes, right ? Doesn’t mean anything…

The clip became a viral sensation and a huge talking point in minutes after being aired for the first time on twitter, Vimal has been trending very high since the clip, there’s massive amount of engagement that has been generated around this, with Ajay Devgn, Shahrukh & Vimal Being top Trends

Let’s look at the adfilm, a foreign country, a familiar language, a chase for something unknown, and finding and bonding over Vimal.
The brand hits at a lot of emotional tones, most of them being catered to an NRI base, and the product being ‘Elaichi’. Something so ingrained in our food culture, from tea to biryani, to paan, elaichi is distinct.

SRK currently endorses brands like Byjus and Apple and this might seem like an unexpected jump, but this could be a calculated appearance since he is coming back to silver screen after a 3 year break, with Pathan after the not so talked about ‘Zero’.

These are all speculations and there is some base to support this, but for the brand, the ad film has done the job, it has made the brand garner a lot more engagement and a lot more memes than any other campaign so far.

🙂 The language of Emojis 🙃 Key takeaways from the Google Search Report 2020 for a digital marketeer.